Mount Dora’s Nunan Butterfly Garden began as an Eagle Scout project in 2013, upon completion of the 2012/2013 library addition. Shortly afterwards, a bequest by the Ruth and Richard Nunan family of $100,000 to the Mount Dora Library Association (MDLA) transformed the space into a formal garden, which was formally dedicated as the Nunan Butterfly Garden on April 20, 2013.

Later that year, the family of Lillian Lunsford gave a bequest to the MDLA to construct the Lunsford Learning Pavilion, which was completed in October 2015. In addition to the construction, chairs, tables and sidewalks were included in MDLA’s gift to the City. The Friends of the Library, Mount Dora installed a double bat house in the drainage swale to the south of the pavilion. In 2017, the Mount Dora Library Association adopted Landscape Architect Stuart Bussian’s plan, which incorporates a color wheel at its center and the installation of 75% Florida-friendly and native plants and trees. The City of Mount Dora formally accepted this gift in October 2017, with the rededication of the Nunan Butterfly Garden in its completed form.

Today the Nunan Butterfly Garden is home to many species of pollinators, birds and animals, who are attracted to its natural, pesticide-free setting. In addition to recreation and tourism, the garden provides an educational platform for children and residents increasingly drawn to outdoor spaces. The Nunan Butterfly Garden is cared for by a team of talented volunteers, who are assisted by the City’s Parks staff. The Library manages and plans the space, which is home to Tuesday Story Birds story times, the annual Butterfly Release, Halloween Costume Party, Christmas Tree Lighting Program, Plant Swap, Poetry in the Garden and many more Library events. The vision for the Nunan Butterfly Garden is to create an accessible venue that appeals to as many divergent needs of visitors and residents alike, which it continues to accomplish every day, thanks to the generosity of Library patrons and benefactors. 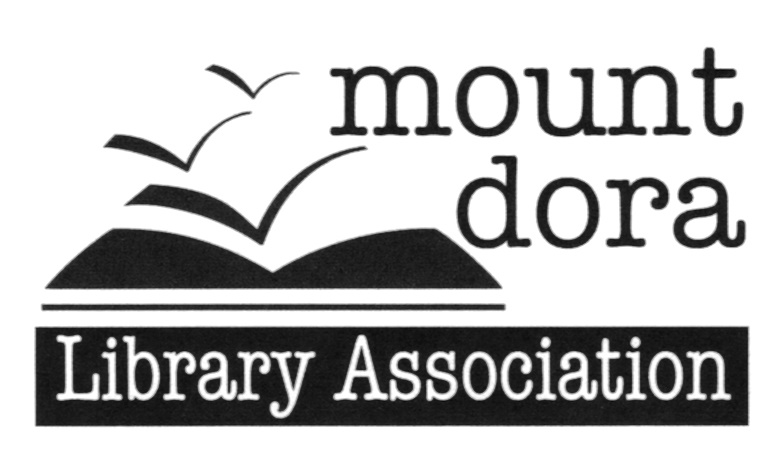 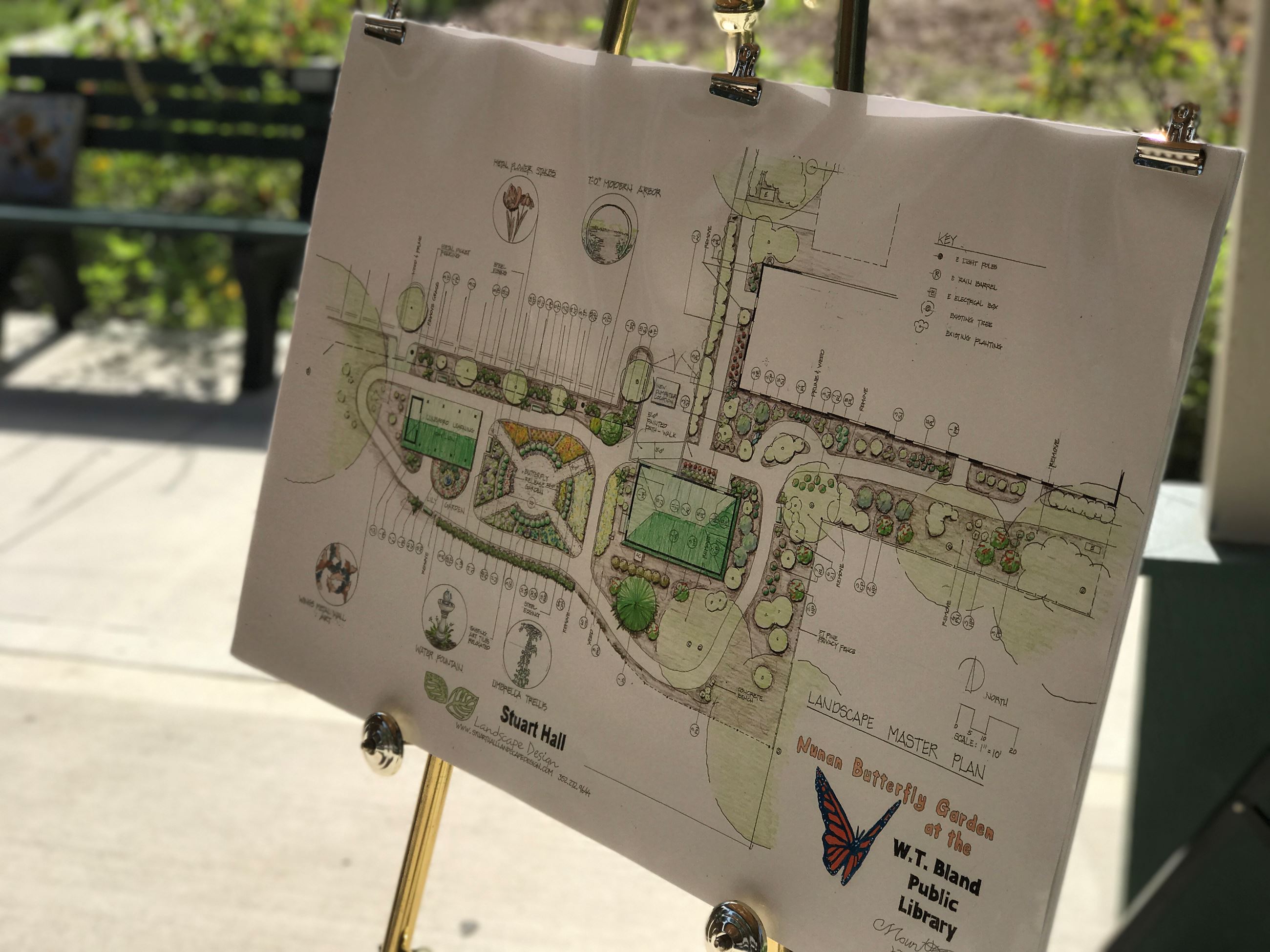