On October 21, 2019 The Mount Dora Babe Ruth filed a report that the treasurer of the league, Holly Jukuri, had stolen thousands of dollars from the league for her personal use. The League found Jukuri had wrote several checks to herself from the League’s account and deposited them into her person account. Jukuri was the treasurer from December of 2019 to October 2019 when she resigned over the theft allegations.

After an extensive investigation a warrant was issued for Holly Jukuri for Grand Theft. 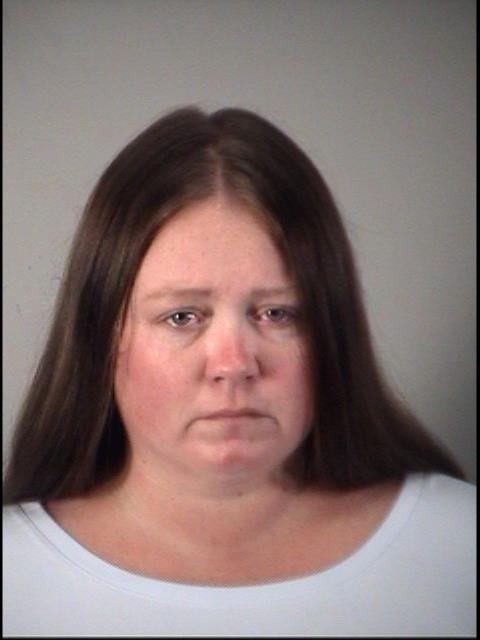