Employees were approached by two black males wearing gloves, masks, and brandishing a black handgun. The suspects were described to be possibly in their late teens to early twenties.

Surveillance video shows the suspects fleeing east bound on foot, but a vehicle may have been involved. 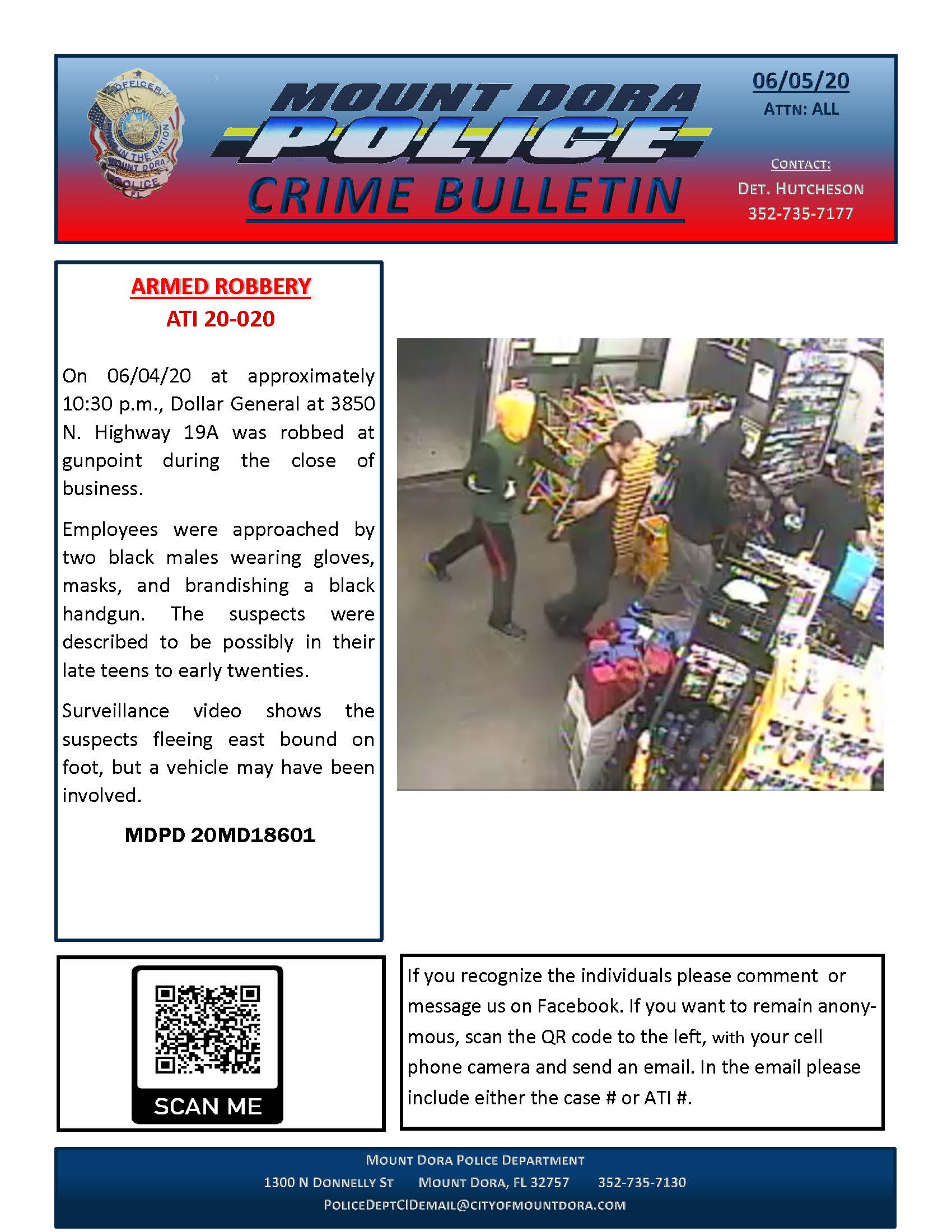